2019 Highlights so far – Life as a Commitments tribute
by theloc on July 7, 2019 in Interviews News

As the first six months of the year seems to have whizzed by at breakneck speed, we’ve just got a moment to catch our breath. It’s been great fun playing up and down the country (okay, mainly the midlands) and a delight to bring our soul and motown set to a wide range of appreciative audiences. This music is timeless and we’re honoured to borrow it and to give it some much deserved airtime.

A spin on the Commitments Tribute

In May we decided that it would be fun to change up the set list a little. Of course we’re gonna be committed to bringing the spirit of The Commitments movie to our gigs. One of the things we were wondering though is how Alan Parker decided on the tracks he wanted in the original film. There are just so many banging soul tunes! So with that in mind we decided to elongate the first set a little and play only music that’d been featured in the original film. Songs like Nowhere to Run, Mustang Sally, Try A Little Tenderness, Chain of Fools and Do Right Woman.

We decided to go with the idea that the second set would be our ‘Soul belters’ set. Thus we’re able to provide a focus for the songs that are now engrained in our show and we and the audience couldn’t live without. Tracks such as Higher and Higher, Soul Man, Knock on Wood, I Got You (I Feel Good) and Hold On I’m Coming and Proud Mary.

This approach has enabled us to separate out a little the two sides of the band. And although the black dress suits are our normal attire, we may look to incorporate a half time costume change very soon as part of the show. We’re also open to expanding our soul belters set to incorporate some more modern classics, or interpretations so maybe watch out for surprises soon.

Some highlights featuring our fave northern soul venue at the Empire Rochdale, Staffs Fest 2019, The Dove Club, Stoke Pride and our soul home, Granvilles. The Lack of Commitments, the hardest working Commitments Tribute act in the UK. 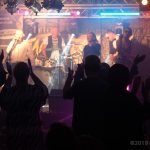 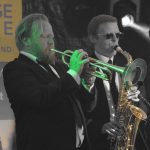 Dave and James at Staffs Fest 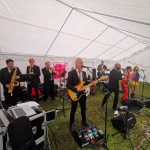 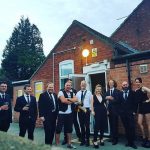 At The Dove Club, Rollestone 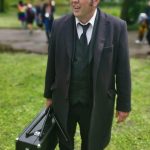 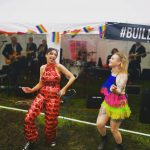 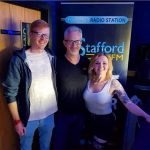 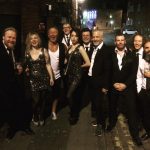 Outside the Empire Rochdale 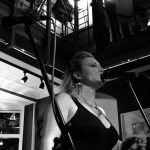 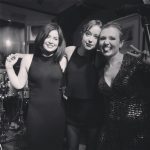 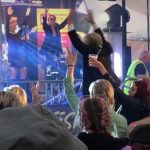 Dave dancing and wowing the crowd 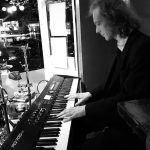 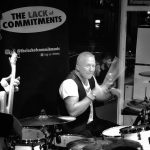 Harvey a hard man to photograph!

In February, we said adieu to Beth who’s left to have a baby with her last (for now) gig at Aston Marina. We love you Beth and wish you all the best, thank you for all you’ve done for the band. We couldn’t have done it without you x 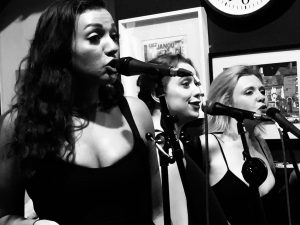