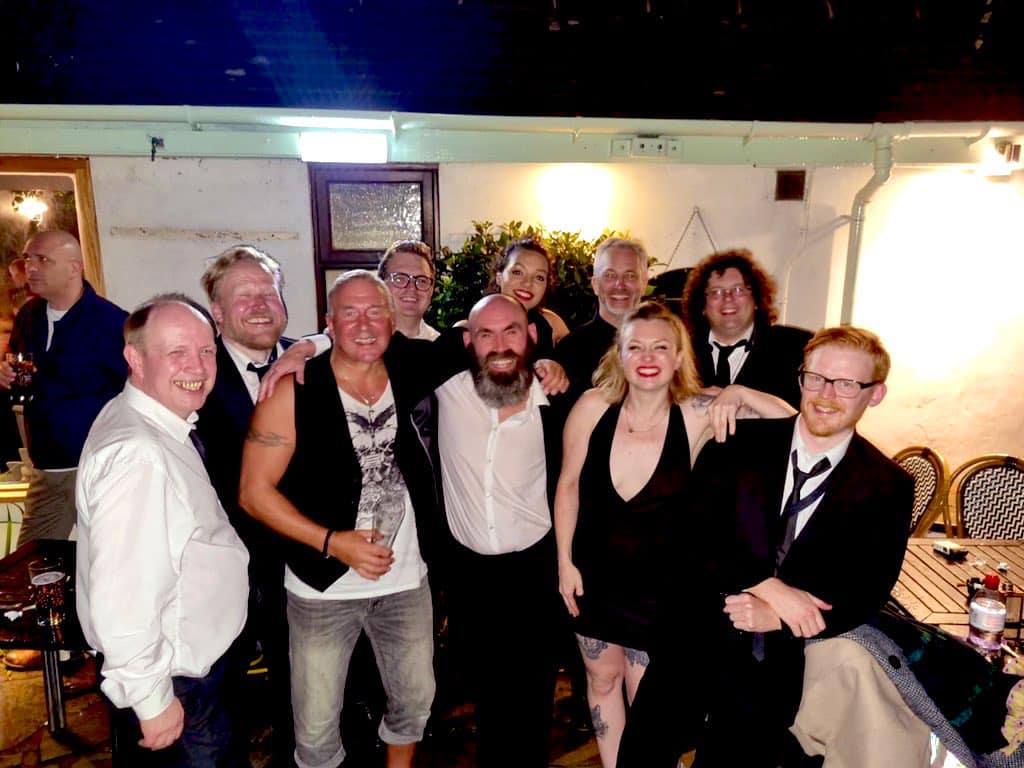 Pleased to announce our debut at The Diamond, Sutton-in-Ashfield. A 300-capacity club for live rock and pop gigs, tribute bands, plus a late bar and simple guestrooms.

This is an afternoon
Doors: 2pm
2 x sets of soul

The Lack of Commitments have crafted their set around the best known songs from the film. The iconic songs that give the band its identity, “Try A Little Tenderness”, “In The Midnight Hour”, “Nowhere to Run”, “Too Many Fish in the Sea”, “Destination Anywhere”, “Chain of Fools”, “Show Me”, “Take Me To The River”, “Hard to Handle” and of course “Mustang Sally”.